And So, the Slow Hotel & Resort Recovery Begins…

2020 / Jun
As markets around the world are slowly reopening after the pandemic, trends in post-Covid customer demand are becoming more visible to hotels and resorts. Market recovery is expected to largely depend on product and asset type, customer profile and location.

Visitors flocked to beaches in Europe, tourist spots in China and coastal destinations in the US in May after several territories lifted stay-at-home orders, temperatures rose and people finally had a sense of relief after long weeks of self-isolation. Somewhat of a surprise was to see so many US hotel spas becoming fully booked for treatments so soon after reopening.  This perhaps was an early indication that a long-awaited market recovery is finally on the way in the hospitality industry.

Sentiment toward travel improved slightly already by the middle of May, according to a global survey by Deloitte. About 31% of respondents felt safe staying in a hotel, up from 25% a month earlier. More people felt safe to fly as well: 26% in mid-May, up from 22% in mid-April. Since then, overall sentiment generally improved as more and more countries lifted restrictions.

Resorts and hotels suffered tremendous financial losses this spring as a result of a drastic fall in demand and struggled with growing uncertainties as the situation changed fast since the pandemic had broken out - or as we previously put it, it was like the board game labyrinth with the board changing every day for companies trying to plan ahead.

The board is still changing today, but players may now find some directions. Future patterns of post-pandemic consumer behaviours and preferences became clearer from recent customer surveys, which largely confirmed projections from hospitality experts in our blog back in April.

Safety is going to be very important for hotels and resorts to allay Covid-19 fears and health concerns going forward. But external factors, like travel restrictions, spending power in the personal travel segment, the future of the meetings and conferences on the business travel segment are expected to have a bigger impact on future demand compared to the internal factors.

Demand growth will not suddenly return at all hotels and resorts; it will not be a generalized process. Market recovery will be asset- and product-specific and will also depend on customer profile and the location of the destination. Overall demand is still very subdued currently and is expected to return in waves as restrictions are lifted in different markets.

Border closures and quarantine requirements have built momentum for domestic travel, which is widely seen to outweigh international travel, at least in the short run. While 54% of US travellers would take a vacation at a location within driving distance right away, assuming all stay-at-home orders are lifted by 15 June, 42% and 66% would wait for a vaccine to become available before taking a trip to Europe and Asia, respectively, according to the results of a survey by travel firm Magma Global.

Customers in the European Union and the UK seem to be somewhat more willing to travel abroad, with 38% and 37% of respondents planning to travel to a foreign country already in June-August this year, Danish startup LuggageHero has found. These numbers increase to 39% and 43% for the September-December period. But 56% in the EU and 50% in the UK said they would have a domestic trip this summer, with these ratios falling to 30% and 37% for the fall and winter months of 2020.

Decreased willingness to travel abroad may be bad news for holiday resorts at remote locations, which heavily depend on international accessibility. The lack of long-haul flights to Tahiti and restrictions on inland flights during the Covid-19 lockdown reportedly led to 'zero' occupancy at InterContinental Moorea Resort & Spa in French Polynesia, which recently announced it will close permanently due to the effects of the pandemic.

Airlines are planning to relaunch key routes in June and July but may cut or cancel less profitable services to long-haul destinations if demand remains low. Some carriers will need to streamline operations to repay new debt, partially raised in government rescue packages.

Resorts and destinations in close proximity to cities or bigger inbound markets may see a faster recovery in demand but will have to target primarily customers travelling by car as many will prefer road trips instead of flying. For distances of driving up to two hours, 64% of US consumers will be ready to travel within three months of restrictions being lifted, respondents said in a survey published by hotel software and marketing firm Fuel. For the question regarding the most persuasive factors for booking a future vacation, almost 70% of the respondents voted for flexibility to change dates without penalty, the second-highest score with 60% was the discounts on the stay.

Croatia, one of the first leisure destinations in southern Europe to open its borders to visitors from select markets in May, has started a campaign in some neighbouring countries to emphasize its proximity, launched an app for foreigners to ease entry added special lanes at border crossings to cut travel time. Its number of tourists tripled in two weeks between the beginning and middle of May (from a very low base), with 6% of the visitors arriving by bus.

Destinations with open spaces are far more likely to be visited earlier than densely populated areas or high-touch destinations, Fuel said. Beach or mountain resorts are the third most popular destinations (28%) worldwide for vacations planned for May-September after domestic road trips (41%) and domestic city breaks (30%), according to LuggageHero. Fuel said all-inclusive resorts are among the least popular choices, along with cruises.

About the author:  Roger  A. Allen, RLA Global CEO

Roger is the founder of RLA Global (RLA) and brings a no-nonsense approach to the leisure industry,  which is based on a proven track record of representing owners and operators best interests. Roger has worked with many of the leading hotel operating brands and most influential hotel owners and real estate developers around the world.  Furthermore, successful ongoing engagements with government entities and high net worth individuals keep him fully engaged with the day to day project development responsibilities.

Insights relating to this topic

Increased investor appetite for resorts and leisure properties have resulted in several acquisitions in in recent months. What makes these products attractive and will their current appeal last? Read more

Increased investor appetite for resorts and leisure properties have resulted in several acquisitions in in recent months. What makes these products attractive and will their current appeal last? Read more

News relating to this topic

Paul Boldy, Managing Director of RLA Global, Middle East took to the stage, at AHIC, last week to talk about a subject that is an integral part of RLA Global’s DNA. Read more

Paul Boldy, Managing Director of RLA Global, Middle East took to the stage, at AHIC, last week to talk about a subject that is an integral part of RLA Global’s DNA. Read more

Learn more about the author

Thank you for subscribing! 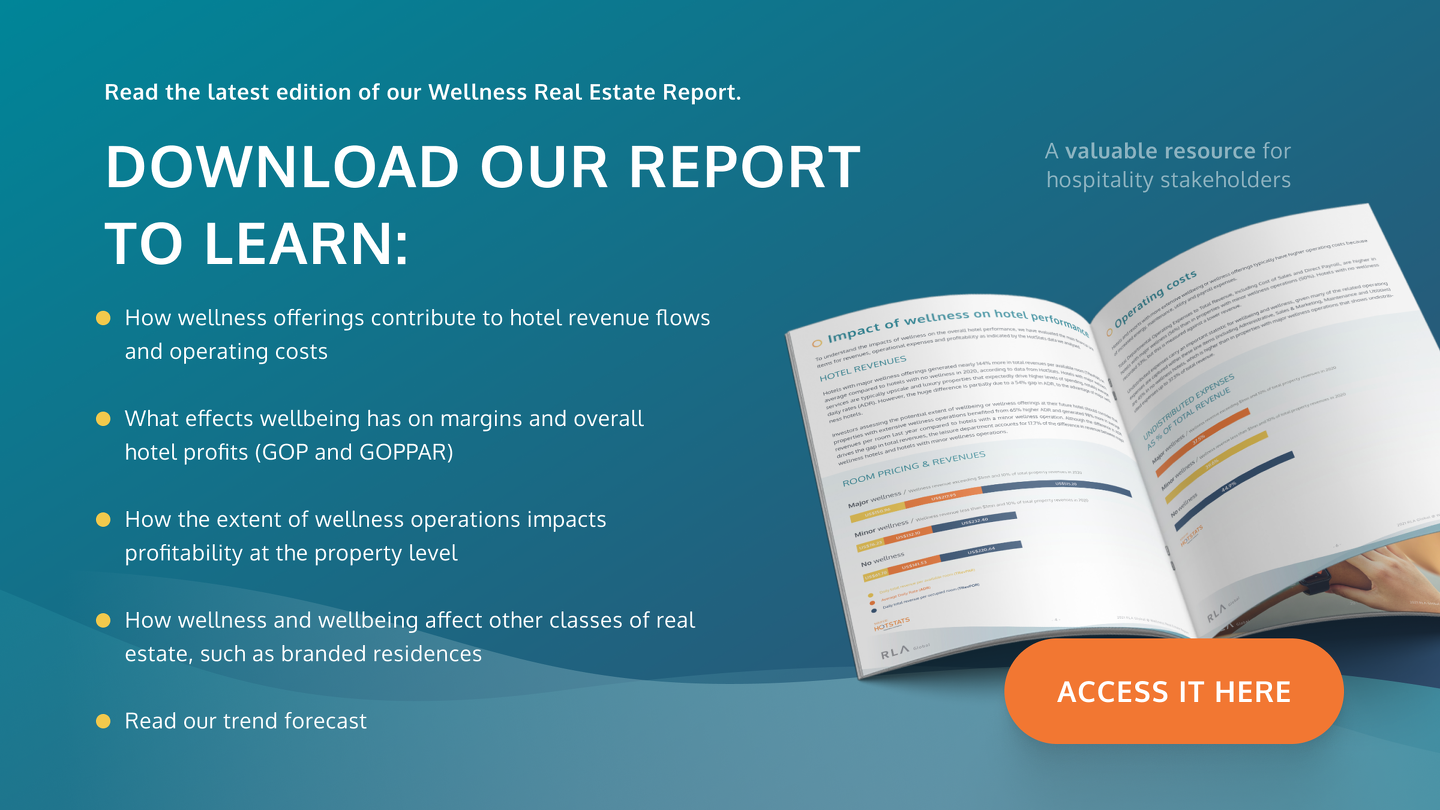